Thank you for joining Immune Secrets of Medicinal Mushrooms and Chinese Herbs
with Wendy Myers and Dr. George Lamoureux 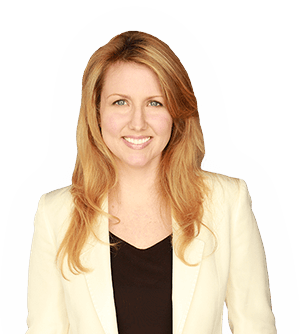 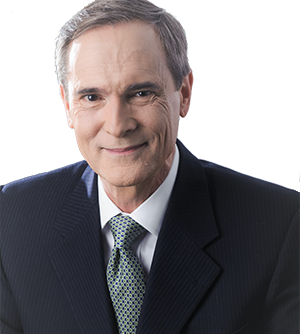 We know our body’s inner defenses. (Immune System)
…But which part keeps things out exactly?

In Classical Chinese Medicine, the immune system is thought to consist of two major parts.

There’s defenses within the body as we usually think, but there’s also an external component as well.

The external immune system is the body’s inherent ability to ward off outside invaders from entering the body – sort of like a castle’s walls, or the moat which makes it much more difficult for anything to get in close.

It is the defensive energy coursing through the outer layers of our body like a shield to protect us.

Wei Qi is nourished by the air that we breathe and the foods that we eat. Air quality and diet can directly affect our protective energy.

The circulation and activation of Wei Qi is propelled by the energy of the Spleen and Lungs.

Wind is considered the major cause of illness in classical patterns of disharmony. It is the primary transporter for most external invasions.

It combines readily with other environmental risk factors, giving rise to syndromes known as wind-cold, wind-heat, and wind-dampness. Each of which has unique, and distinguishable symptoms.

Science (and traditional healing arts) both confirm that stress and fear weaken our immune system.

With that in mind, I realized, people had to know.

You can actually alleviate the effect stress has naturally as well as nourish and fortify the body against external stressors such as fear and change.
It's done through the use of tonic herbs.

You see, in terms of the life-sustaining energies (Jing, Qi, Shen), stress drains them all - that's one sure fire way to upset the body's innate immune functions.

To plug the leak, and counteract the effects that stress has had already, it's essential to ensure Jing, Qi, AND Shen are each tonified, and restored to balance.

When Wei Qi is weak, the wind can invade.

Since Wei Qi is controlled by the respiratory system, the sinuses, throat, and mucous membranes are commonly affected by external invasion.

The symptoms are usually acute and have a shorter duration than internal conditions.

However, if the body’s external defenses are not carefully nurtured then the issues may drive deeper; eventually leading to more severe and unpleasant symptoms.

Luckily, there are a number of solutions found directly in nature that are known to positively influence Wei Qi.

You may have heard of a few of them including Reishi, Astragalus, Schisandra, and Gynostemma.

Each of them is carefully crafted into some of our own defense fortifying formulations.

Use the coupon code: myers

To save 10% off your entire order.

Its name, STR-12 derives from the Chinese Fu Zheng philosophy of "supporting the righteous."

This method of health and immune cultivation focuses on supporting the energies of the body that keep us strong and vital.

This formula contains all the most effective immune mushrooms in a bio-available powder that is easily taken as a tea or in smoothies.

Jing Herbs is committed to the philosophy of proactive health cultivation, and no formula better exemplifies that than this combination of four outstanding immune supporting super-tonics, Reishi, Astragalus, Schisandra, and Gynostemma.

This formula features herbs that not only support immune function, but also regulate it.

The innate wisdom and dual action activity of these herbs make this combination a must have, as our exposure to pathogens has never been higher or more diverse.

Fortified Platycodon & Fritillary with Scutellaria (standardized to 30% Baicalin) and Isatis root is a classic formula with an extra herbal boost for those seeking relief from lung congestion and persistent cough.

This formula helps to resolve phlegm, alleviate cough, and sooth irritation in the throat.

The addition of the heat clearing Scutellaria (with 30% Baicalin) and Isatis root make this formula perfect for those dealing with acute heat signs in the Lung channel.

Clearing toxic heat is important for healthy Lung function during seasonal fluctuations once external influences get past the 'wei qi' level of immune defense.

This formula may also be appropriate for those that live in urban areas and are exposed to high levels of air pollutants and coughs.

Smokers find this formula useful as well for clearing out toxins whether they are doing so while quitting or just to keep the lungs protected during times of heavy smoking.

Jing Herbs is committed to the philosophy of proactive health cultivation, and no formula better exemplifies that than this combination of four outstanding immune supporting super-tonics, Reishi, Astragalus, Schisandra, and Gynostemma.

This formula features herbs that not only support immune function, but also regulate it.

The innate wisdom and dual action activity of these herbs make this combination a must have, as our exposure to pathogens has never been higher or more diverse. 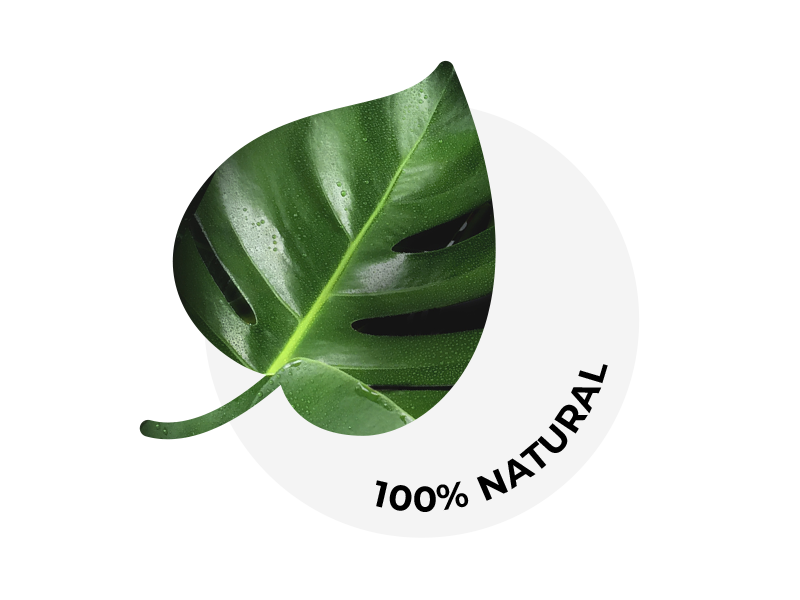 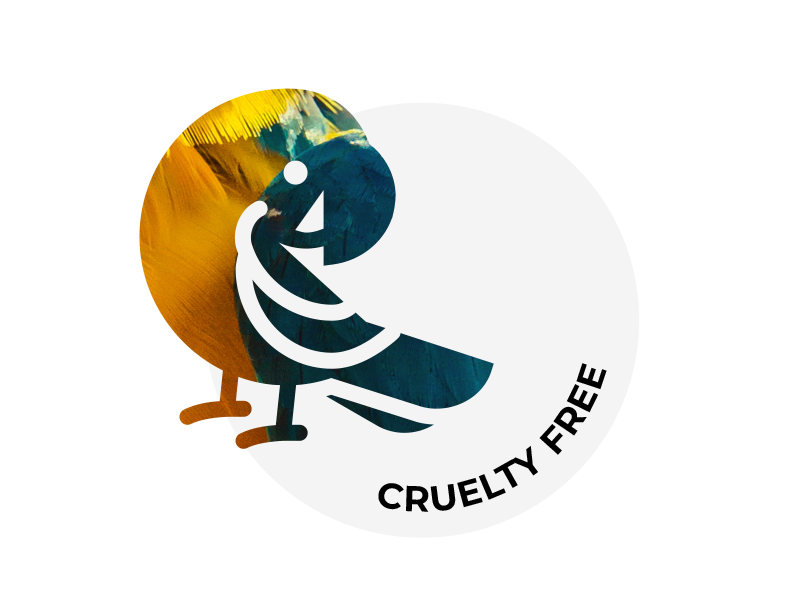 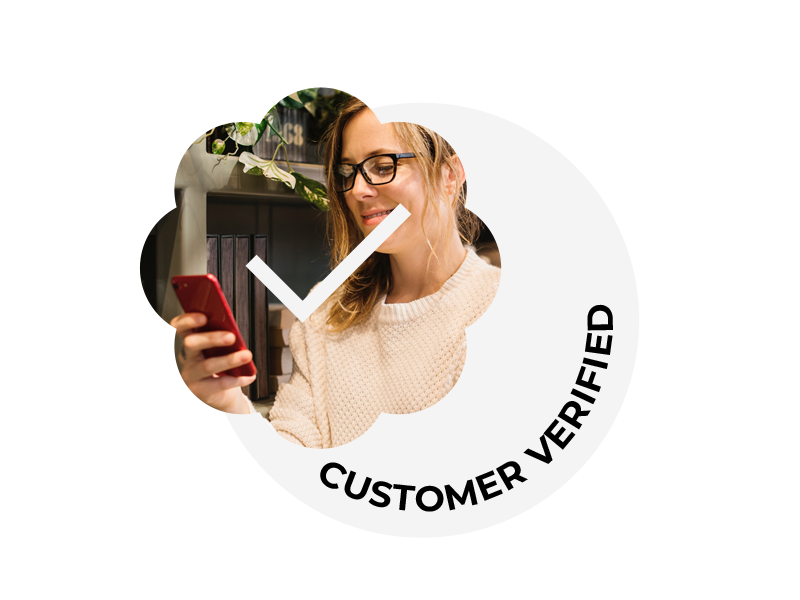 Dr George Has Dedicated His Life To This
So You Don’t Have To! 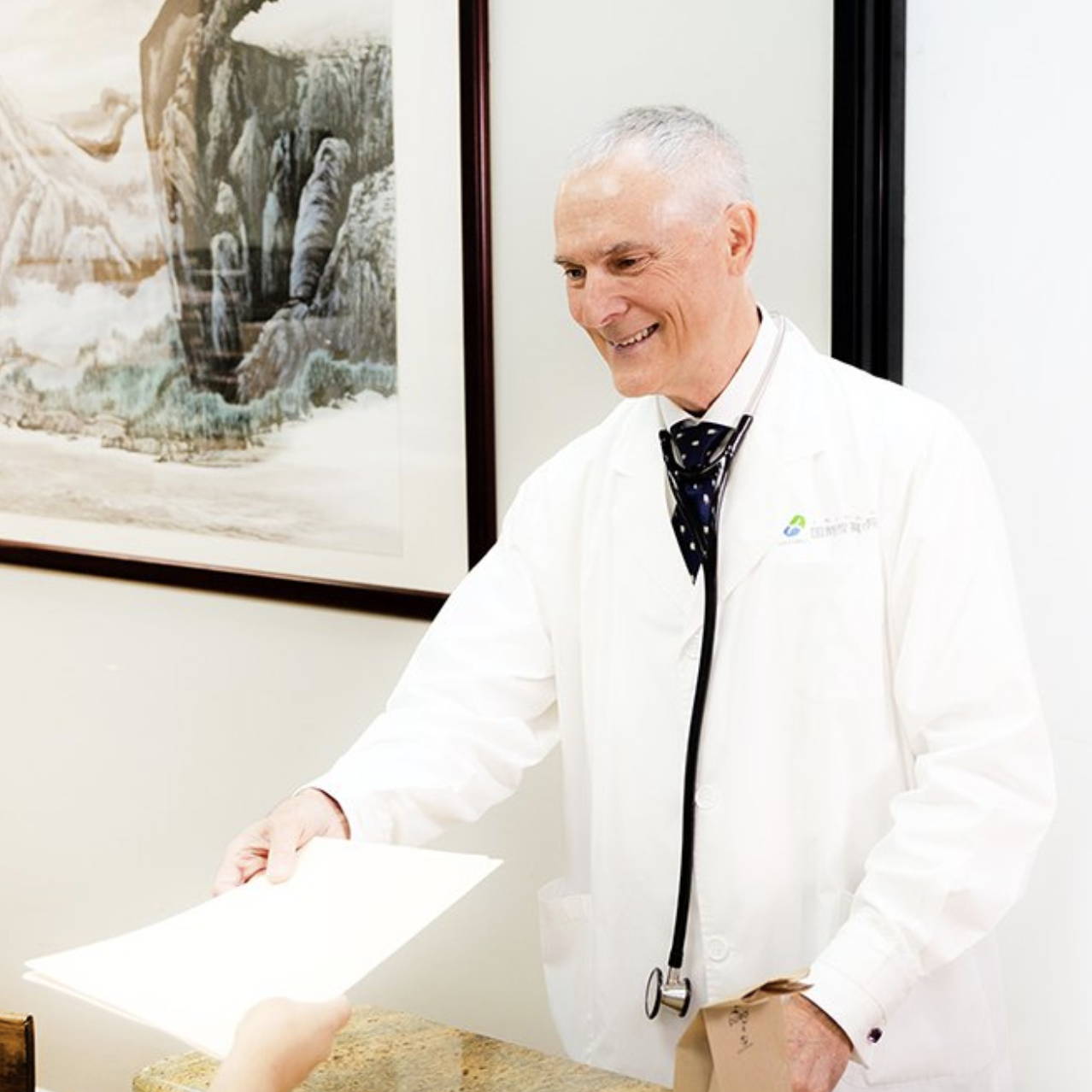 Let me tell you a bit about my dear friend Dr George and why he deserves your trust:

After having a profound experience with Reishi mushroom over 30 years ago, he discovered that health and healing was his path.

He went on to earn a doctorate in acupuncture and Traditional Chinese medicine at the prestigious Yo San University.

Dr. George studied the Taoist healing arts with his teachers Daoshing and Maoshing Ni. The Ni brothers shared the wisdom and family tradition of an unbroken line of physicians dating back 38 generations!

He has spent the last 25 years dedicated to the principles of protecting, nourishing, and balancing Essence, Energy, and Spirit for thousands of clients who have sought his expertise. He has become one of the world’s top authorities of Taoist tonic herbalism, health, longevity, and nutrition.

Dr George Has Dedicated His Life To Helping You Achieve Balance, Health, and Longevity.

Jing Herbs and Dr. George are there to help!